The Meatheads are loosing touch with the balance between appealing both to skiers that love natural snow and unnatural features. Powder segments were primarily driven by Stowe and Jay sequences. A variety of backcountry scenes ensue including some big mountain open bowl skiing, knee deep powder chutes, road side debauchery, and a side of hucks and jumps. The Meatheads continue to provide exclusively East Coast skiing footage in the form of a yearly video release. Snow Gods concludes with a Superpark session at Sunday River which feels more like a paid advertisement for Sunday River than a segment from an up and coming lesser known upstart ski movie production outfit. Some of my favorite sequences are of his headcam shots, especially when he turns the camera around. Unfortunately, there was rather limited footage from this excellent day at Jay Peak and the movie concludes with the viewer, not unlike any other powder day, wanting for more. Two skiers earn their turns for some often sketchy powder terrain footage.

The seven minute long segment drags on as a boring conclusion to the movie despite a few nice hucks and tricks being featured. The Meatheads split up into Big Mountain and Park crews that try to make due with less than inspiring conditions. While I was not impressed nor entertained by the park and pipe segments, these urban scenes were stellar. Leave a Reply Cancel reply Your email address will not be published. Your email address will not be published. Snow Gods opens with scenes of rain and running water melting away sheets of ice.

Some of my favorite sequences are of his headcam shots, especially when he turns the camera around.

The same exact feature was shown in Snow Gods last year during which the Meatheads interviewed a groomer operator that was building the prak. This skier can appreciate the dedication to ski when ever and where ever snow can be found. In summary, The Meatheads continue to improve production, video, and direction while loosing ski talent, vision, and overall quality of footage.

Between the Stowe and Jay Peak shots, nay sayers who complained of a season without any good powder days should be sufficiently educated and silenced. 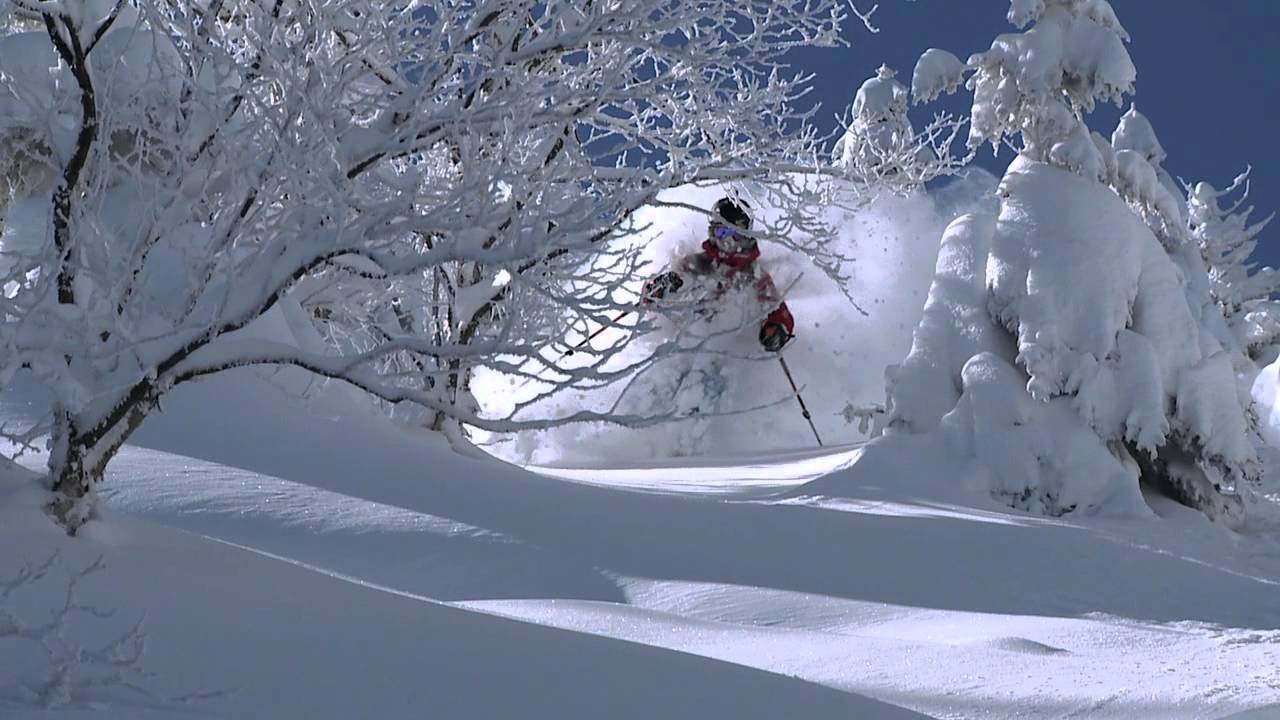 While I appreciated seeing several new locations including a crunchy Cannon backcountry segment, I find that multiple film crews with more flexibility in scheduling would probably result in far better segments and scenes.

While the Snow Gods did not respond immediately to the sacrifice, The Meatheads would find more than enough snow and powder eventually.

Snow Gods opens with scenes of rain and running water melting away sheets of ice. While I was not impressed nor entertained by the park and pipe segments, these urban scenes were stellar. A few minutes of various natural and man made jib, rail, and park skiing end cap the Chic Choc segment before the movie switches gears to the highlight of the film at Jay Peak. The Meatheads split up into Big Mountain and Park crews that try to make due with less than inspiring conditions.

The movie finally gets back to some sick powder shots at Stowe, again featuring Joe Morabito who salvages the movie from the previous stale and uninteresting segments. The Meatheads gather scenes of the Superpark being built on White Heat including a ride inside a grooming machine before beginning the rather long segment of big air and park segment.

The seven minute long segment drags on as a boring conclusion to the movie despite a few nice hucks and tricks being featured. Those two rip up Eastern backcountry lines like nobody else. Next is a rather repetitive segment originally featured in the previous Meatheads offering called Born From Ice.

Radio Ron is an interesting personality and his fitness level is admirable, especially considering his age. Plenty of behind the scenes footage is included demonstrating that a trip to the Chic Chocs is just as much about the adventure and trip itself than the skiing.

Review of Wanderland by The Meatheads –

Snow Jayy is a light weight ski movie at only forty-five minutes which includes the opening scenes, introduction, and credits. After a few boring minutes of park rats going big, as previously mentioned, the narrator has the nerve to mention that the epic April blizzard was making things difficult for the park rats.

With a cover price of twenty-five dollars, I expected a lot more for my money.

I look forward to Head for the Hills. I really enjoyed your extensive review here and for the most part I agree with your take on this movie.

A Review of Snow Gods by The Meatheads

With plenty of knee to waist deep tree shots, some excellent coverage was obtained including some awesome helmet camera shots courtesy of Joe Morabito who skis several steep step down powder shots. Grasso drives up to Killington riding his motorcycle with long straight skis strapped to his back.

I recently watched it again and still, aside from its shortcomings, was very enjoyable. But Snow Gods failed to take the franchise to the next level and elevate the production and quality of skiing shots above the previous offering. Head for the Hills is sensational! Some people may claim that the ski season was especially challenging and did not present The Meatheads with much to work with.

The Meatheads came into their own this past year with a growing following and lots of big name sponsorships. A fitting visual montage for the early months of the ski season. A night time tree, jib, and park session at Loon Mountain follows interspersed with various urban rail and park shots.

The ski any where mentality of setting up a scene in a downtown park is impressive, cutting edge, and true to the routes of modern skiing despite the unorthodox setting. Not only did the overall skiing talent reduce in quality but new Meatheads lack the personal dynamics involved with shooting great lifestyle aspects. Several notable absences are immediately noted from Wanderland including powder fiend Joe Morabito and Segmeht Thompson who were amongst the Meatheads best skiing talent that always delivered memorable scenes.

The park sessions begin to get rather old and boring but this segment is high lighted by a sick multiple aspect rail setment in an urban environment. Meathaed to waist deep powder and a lot of sick lines, tree shots, and nice hucks abound at The Meatheads home mountain.

These two skiers have my sincere admiration for spending days hiking up short vertical for what looked like some great short powder runs. Powder segments were primarily driven by Stowe and Jay sequences. Despite a lack luster season, the Meatheads managed to put together a metahead production including a variety of powder shots.

I think it is their best yet. I look forward to their offering next year and expect a longer and more exciting product. Do miss Joe too. The Rilms continue to provide exclusively East Coast skiing footage in the form of a yearly video release.

The potential is there for The Meatheads to develop some amazing movies in our Eastern backyard ssegment will challenge the major players. Snow Gods concludes with a Superpark session at Sunday River which feels more like a paid advertisement for Sunday River than a segment from an up and coming lesser known upstart ski movie production outfit. Your email address will not be published.